Home » BIBLE PRINCIPLES » Does Praying for Others Come Natural to Us?

When we approach God in prayer, one of the most unnatural things for us to do is praying for others. We may at times do so because of a particular human need that is brought to our attention – perhaps a sickness or tragedy for which we seek healing or comfort. But apart from this, we are often so preoccupied with our own struggle in the flesh that our requests to God consist of pleading for His strength to overcome our own temptations, seeking wisdom to deal with life’s problems, thanks for His consistent kindness to us and the gift of knowing the Truth – and many other things for which we may feel personally thankful.

All these things are good and comforting aspects of prayer and should never be discouraged. Our purpose in this article is to use the words of the Apostle Paul in his letters to the Ephesians and Philippians to add a further dimension to prayer – one which challenges our priorities in prayer and causes us to ask whether the things for which we make request for ourselves, we also make for others.

Paul’s paramount concern was not that those for whom we prayed would be materially blessed, would enjoy good health, or would be relieved from loneliness, distress or hardship. To Paul, there was one thing that surpassed all these and rendered them almost irrelevant against what really mattered – the spiritual development of the saints.

This is not an easy thing to accept, but in the end we must all come to grips with the fact that whatever happens to us, or others, in life, the only thing that really matters is whether we are all growing up to think like Christ. Let’s now see what Paul prayed for and ask ourselves whether our prayers have a similar flavor.

Paul, having heard the report of their faith and love gave thanks to God continually, “making mention of you in my prayers”. We can well imagine why Paul would do this, having been instrumental in the formation of the church and therefore feeling a special bond with them. We cannot say the same for ourselves unless we have played a similar role. Perhaps the closest we might come to this sense of identification is if we have grown up in a church for many years, then having left to live elsewhere, still take a keen interest in reports of its welfare.

Paul continued in verse 17 to explain what he prayed for:- “that the God of our Lord Jesus Christ, the Father of glory, may give to you the spirit of wisdom and revelation in the knowledge of Him”. What an interesting way to express oneself! These titles are rich with meaning in their context. Paul has been emphasizing that Christ is the center of God’s purpose; that identification with Christ as members of his body is the secret method God had devised to not only save man but also invite Gentiles into the “commonwealth of Israel” – to share this privilege in fellowship with their Jewish brethren. 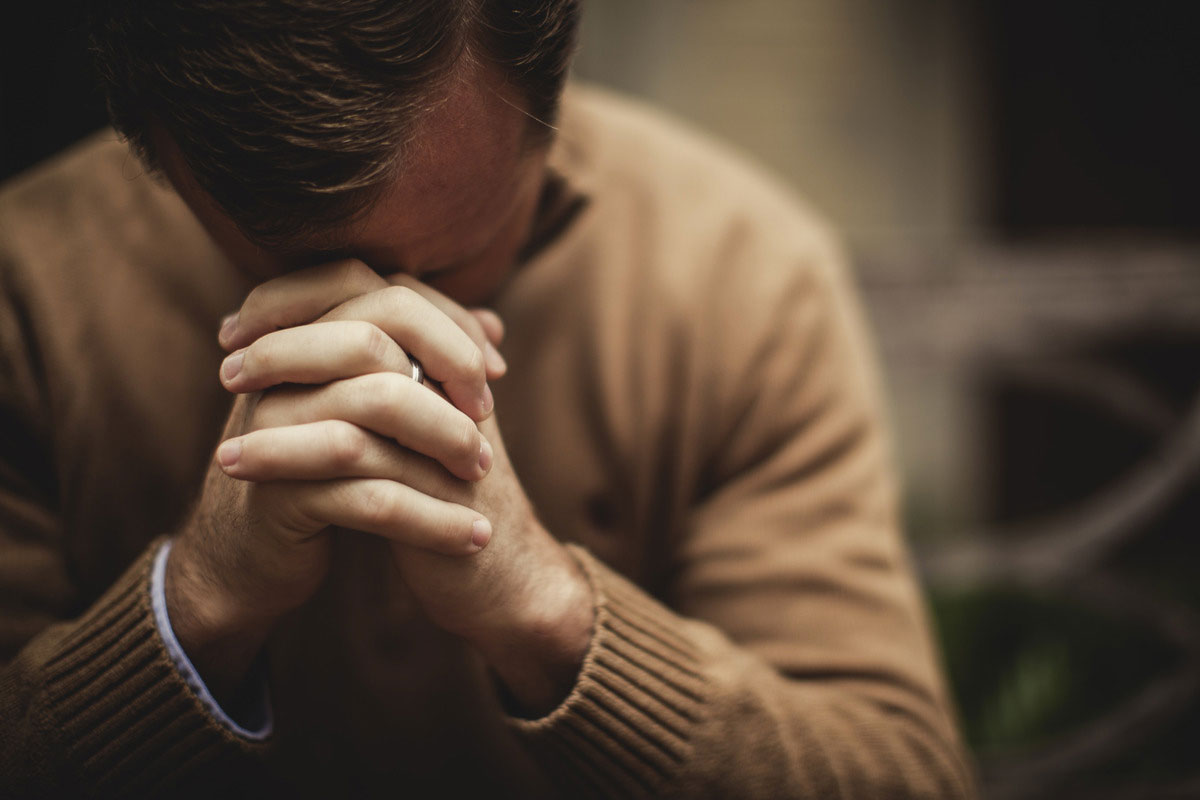 Paul’s prayer is that the God who devised this plan to be a great Father of a family in heaven and earth – a family of sons who are qualified to be such because they share the family likeness, which is also the “glory” of the Father – that this God would give the Ephesians a spirit, a disposition of mind, which is thirsting to grow in understanding of all the depths of this subject and to come to a full realization of the true value of their eternal future as “His inheritance in the saints”.

Having understood this, they could then appreciate “the exceeding greatness of His power toward us who believe” (v19). They would know that a God who could do all these things was more than a match for any distress or opposition they might face. Not only so, but the One who raised up Christ from the dead had also raised them from being “dead in sins” to life in Christ. He had saved them from “the spirit which works in the sons of disobedience” and given them “the spirit of wisdom and understanding”. Now “in Christ” they sat in heaven at the right hand of God, being lords of all creation.

Have we been so impressed with a good understanding of the truth of God’s Word that we “do not cease” to pray to Him that all our brethren might have the same opportunity to also understand? This is praying for others at another level. Paul was asking God for this on behalf of two diverse classes in the church – Jews who had grown up with the “oracles of God” and whose customs and traditions were connected with the Bible; and the Gentiles, having “come in from outside” from a background of idolatry and worldly lusts and for whom Jewish culture had meant little.

Paul’s prayer was for more than merely a correct understanding of the Scriptures. It was about uniting two different kinds of people by something that made both classes realize that their former ways had been vain and that gave them both something to share that was far better. Paul asked God to enlighten his brethren as the means to unity.

The epistle was written from Rome while Paul was in bonds, a “prisoner of Jesus Christ” (v1) so they knew of his tribulations. Paul was concerned that some might lose heart at this, so he prayed for them, separating his thoughts by the word “that”. That God would strengthen them; that Christ might dwell in their hearts by faith; that being rooted and grounded in love they might comprehend all dimensions of the love of Christ; that they might be filled with all the fullness of God.

His prayer was addressed to the Father “from whom the whole family in heaven and earth is named”. Paul wanted to see the Ephesians appreciate the full meaning of being part of this Divine family, climaxing in a complete love for the Father and being filled with Him. He wanted to see his brethren, family members, in the Kingdom. 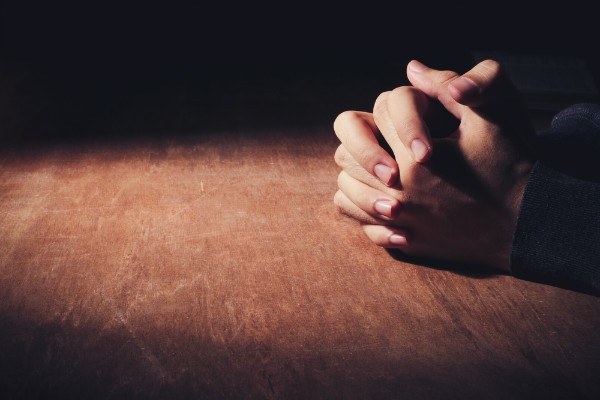 In Ephesians 6:17-20 Paul exhorted them to put on the armor of prayer and supplication “for all the saints” and also for Paul’s work to prosper. But he also knew how easy it is to let prayer slip, so he encouraged them to be “watchful to this end with all perseverance”. The same spirit prevails – praying for the spiritual well being of others and the furtherance of the truth of the gospel.

When we come to Paul’s epistle to the Philippians, the flavor of his prayers is much the same. In 1:3-5 he thanks God for the kindred spirit he shares with them in the gospel, every time he remembers them. He also makes request of God with this confidence, that the good work He has begun in them will be completed in the day of Jesus Christ.

In Philippians 1:9-11 he prays that their love which grows out of knowledge and intelligent understanding of the Word, will abound; that they will test and approve of things that are excellent; that they may be sincere and filled with the fruits of righteousness, to the praise and glory of God.

Finally, in Philippians 4:4-7 he encourages them not to be anxious about daily needs, but in everything by prayer and supplication with a thankful spirit, to seek the Father’s providing hand. With such a frame of mind, earthly cares will vanish and “the peace of God, which passes all understanding, will guard your hearts and minds through Christ Jesus” (NKJV).

We have seen in Paul’s example of praying for others, how a truly spiritual mind approaches God in prayer. Paul had accepted God’s priorities above his own comfort and convenience and so could perceive the true needs of his brethren and exhort them to be like him. If we can be like Paul and accept that the only thing that really matters is the development of the mind of Christ within us – and that whether we are well-off or financially struggling, popular or lonely, healthy or bed-ridden, happy or depressed, or any other thing that looms large in this life – is of little importance in comparison, then the focus of our prayers will not be on improving our personal lot in life, or for that matter, the lot of others, but that the one thing that will endure into eternity will “abound more and more”.